Top 5 Things that Never Should Have Existed in the 80s

Ryan here. Back with my weekly top 5. This week’s top 5 is “Top 5 Things that Never Should Have Existed in the 80s.”

5. I Want Your Sex (sung by George Michael)

Seemingly, in trying to sex up his image and forget the more delicate Wham days of “Wake Me Up Before You Go-Go,” George Michael penned this crap-sterpiece, probably in about 4 minutes. George! You are so much better than this! “Faith” was a great tune! “Freedom” hit deep inside my soul! But this? It couldn’t have come at a worse time, either. Radio stations were still censoring out “damn” in songs on the airwaves, so how would this become a hit? The word “Sex” was replaced with “Love.” And if you know the song lyrics, you know that the 2nd line of the chorus is “I want your love.” So the lyrics then became: “I want your love” followed by, yet again, “I want your love.” 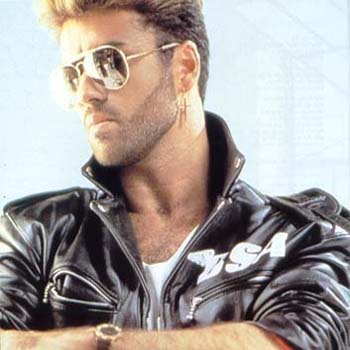 The Brady Bunch was a huge hit in the 70s. It brought life lessons and morality filled stories in each episode. Hoping to capitalize on its success, “The Brady Girls Get Married” was launched as a TV movie, which somehow evolved into a series. Marcia and Jan get hitched and move in together with their new husbands. You would think after all those years of being cooped up with a billion siblings, that they might want their space—not these Bradys! The sitcom was cancelled during the first season, and I cannot understand why. I mean, spinoffs always succeed! Just ask the producers of “Joanie loves Chachi.” 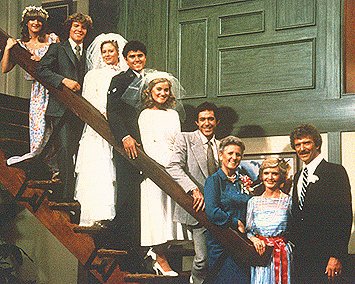 Bill Cosby was the quintessential sitcom dad. The Cosby Show was a massive hit, winning awards left and right, and deservedly so. Leonard Part Six was the complete opposite. Let’s put it this way, LPS (as we will call it) makes Ghost Dad look like Citizen Kane. Cosby plays Leonard Parker, who is persuaded by the CIA to join forces and save the world. He survives man eating rabbit attacks and violent vegetarians, en route to protecting mankind. The movie is oft considered to be one of the worst films of all time. Being in marketing, I think I will capitalize on that. I wonder if the domain LeonardPartSUX.com is available for purchase. . . . 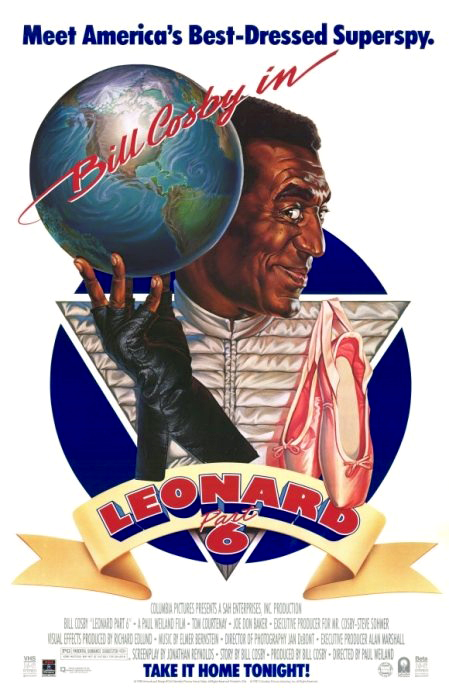 Business up front, Party in the back. Creepy all over. Call them what you will: Mudflaps, Kentucky Waterfall, Short-Longs, it didn’t’ matter. They all conjure up the same images. Mullets hit their putrid peak in the 80s and rivaled the Flock of Seagulls as the most intriguing and head scratching hairstyles of the decade. Mullet-Mania struck men, women and even children. No one was safe from the Mullet. They could have perms in the back or they could be “Skullets.” Their ability to evolve was disturbing. Almost as disturbing as this picture. I can only imagine what HE is taking a picture of. 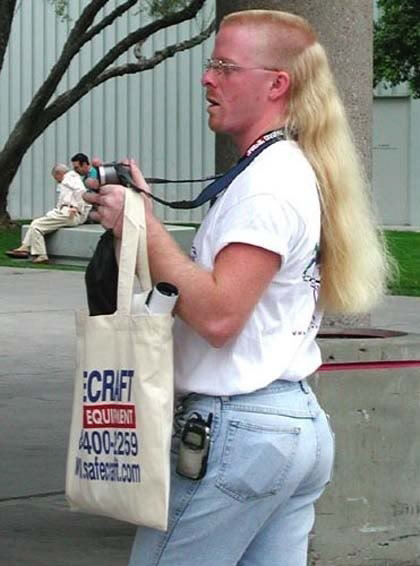 Growing up as a kid, I remember doing several ill-advised things…. Lighting my GI Joes on fire and dropping them in my moon boots. Riding on the “pegs” of my friends’ dirt bikes—in the front. However, none of those things were ever advertised and sold! Somewhere, someone sat in a meeting where these deadly darts were conceived and thought out loud, “This sounds like fun! Who wouldn’t like to throw these lawn darts?” And they were correct! THROWING lawn darts was fun. It was being struck in the head, foot or face by a descending, pointy, sharp piece of metal that was NOT fun. Shockingly, Lawn Darts were banned in the US in the late 80s, solidifying their status as one of the worst conceptions in history—alongside “Teen Wolf, Too.” 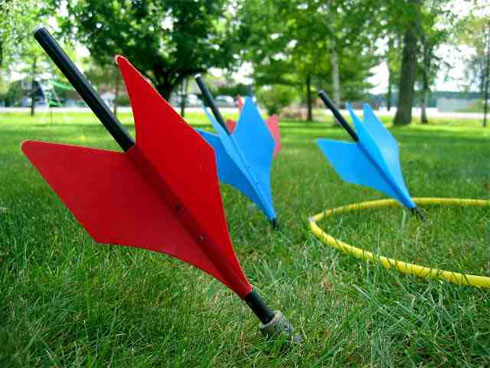