This is the third article of a 4-part series that will look at those people most influential on movies in the 1980s. Click here to read Part I: John Hughes and Part II: The Brat Pack. 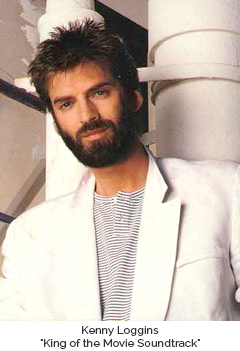 The movie soundtrack was born in the 1930s, became popular with the musicals of the 1950s, and produced two supernovas in the 1970s: Saturday Night Fever (1977) and Grease (1978). But only the 1980s could take the conventional accessory to a film that was the traditional movie soundtrack, combine it with the right-place-right-time sensation that was the late-‘70s two-punch, and turn it into THE must-have companion for popular cinema; a companion so important, that sometimes a soundtrack not only made a film better, it might have been better than the film itself.

As such, the movie soundtrack is as much a symbol of 1980s cinema as John Hughes and the Brat Pack. But for the countless voices that pumped through our Walkman headphones – many of them good but many more forgettable – there was one singer, one voice who rose above the all others. His songs might have been catchy and popular, but it was his sound that hooked us.

It began with the soundtrack to the 1980 golf comedy, Caddyshack, starring Chevy Chase, Rodney Dangerfield, and Bill Murray. Loggins contributed three tunes to that album, including “Lead the Way” and “Mr. Night,” but it’s the film’s iconic theme, “I’m Alright,” that took the already-successful songwriter and put him on the ‘80s map. 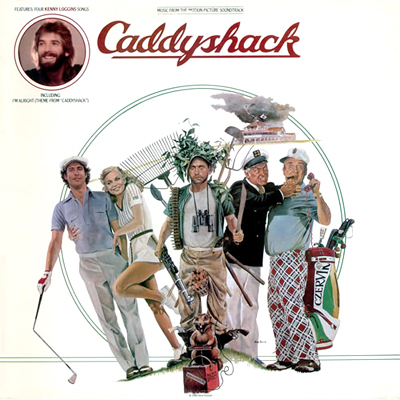 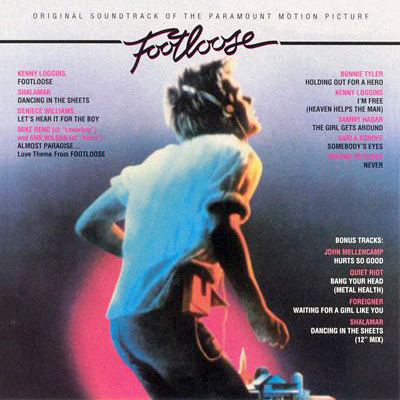 His next major soundtrack appearance, after performing “You Don’t Know Me” for 1982’s Personal Best, came in 1984. In that important cinematic year in the decade, Loggins was the writer and performer of the title track for a little movie people call Footloose. That tune, along with his other entry on the record, “I’m Free,” not only kept Loggins on the map, it etched him there permanently. But he wasn’t done.

Loggins’ next major contribution, after offering a track to the Rocky IV soundtrack (“Double or Nothing” in 1985), was a pair of tunes for the biggest grossing film of 1986, the Tom Cruise summer blockbuster, Top Gun. The film’s jet-fueled anthem, “Danger Zone,” is synonymous with F-14 barrel rolls and Kawasaki Ninjas screaming at top speed, and how can you not hear “Playing With the Boys” and not think of the beefcake beach volleyball match between teammates Cruise/Anthony Edwards and Val Kilmer/Rick Rossovich. 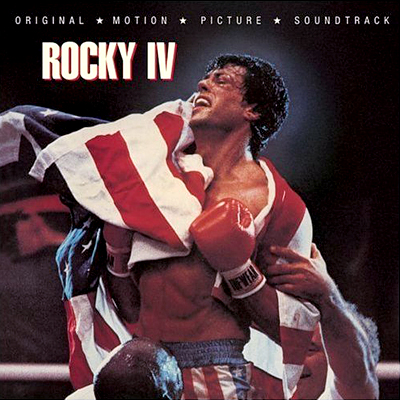 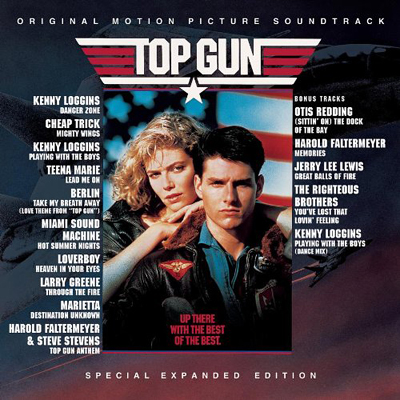 The successes continued for Loggins with 1987’s “Meet Me Half Way” from the Sylvester Stallone arm-wrestling movie Over the Top; and 1988’s “Nobody’s Fool” from Caddyshack II (a film that not only proves the rule that sequels are worse than their originals, but also that sometimes the music is better than the film it appears in).

It’s an impressive resumé, and I don’t think it’s hyperbolic to say that without Loggins’ contributions to 1980s film soundtracks, the landscape of 1980s films would be very different today.