Voltron: Legendary Defender Is The Rebirth Of An 80s Cartoon Legend

Home » Voltron: Legendary Defender Is The Rebirth Of An 80s Cartoon Legend

Fresh off of the success of the critically acclaimed Nickelodeon series The Legend of Korra, showrunners, Joaquim Dos Santos and Lauren Montgomery found themselves looking for the next big move in their cartoon creating careers. The answer would come in the form of five interlocking lion robots from the 1980s — Voltron.

“At one point in time, we heard that DreamWorks had acquired Voltron, and so we all started spinning,” explained Montgomery in an interview. “We were like, ‘We could make that film! We could make it good!” 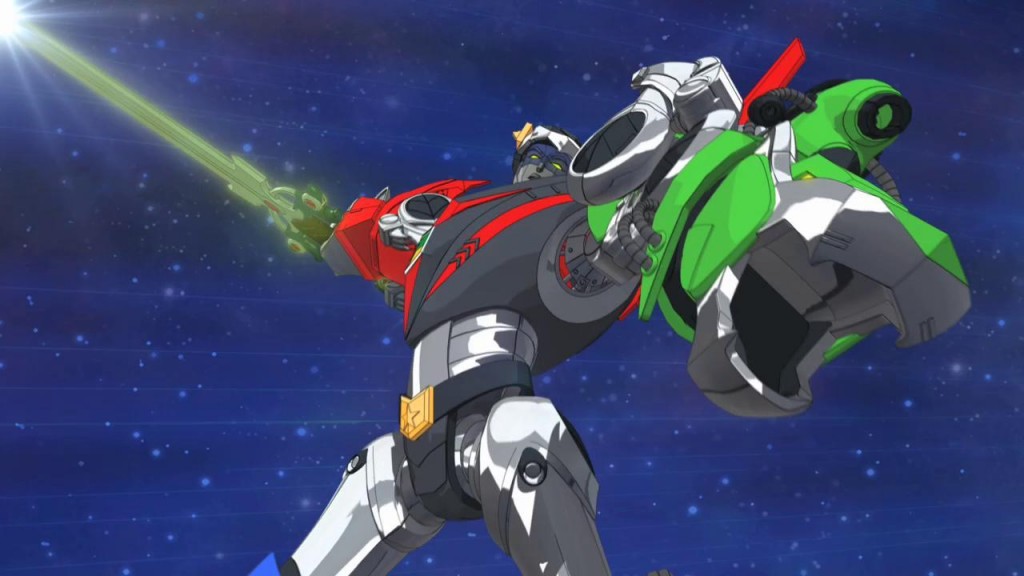 In you’re unfamiliar with the 1980s cartoon and comic books series, Voltron: Defender of the Universe was an animated television series featuring a team of astronauts who pilot a giant Super Robot known as Voltron.

Voltron was the top-rated syndicated children’s show for two seasons during its original run and spawned a follow-up series, several comic books, and a one hour special.