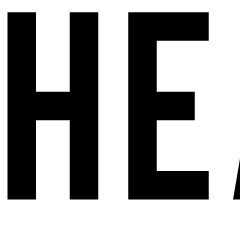 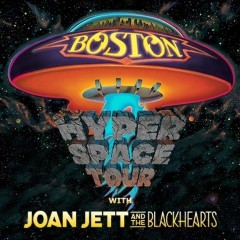 Boston and Joan Jett & The Blackhearts Join Forces For 2017 Tour

Two bands who brought fans timeless music in the 80s have now joined forces for a 2017 Hyper Space Tour. Boston and Joan Jett & The Blackhearts will kick off a summer tour, bringing fans their unforgettable hits. Music legends BOSTON continue their Hyper Space Tour this summer with the iconic JOAN JETT & THE BLACKHEARTS, for an additional 21 cities, presented by Live Nation. Performances with Joan Jett will begin on Wednesday,... 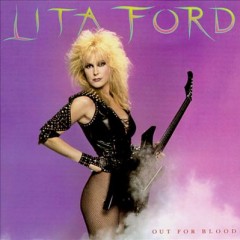 As former lead guitarist of the world’s first all-female rock group, The Runaways, Lita Ford has a lot to offer by way of insight into the rock-and-roll scene of both the 70s and 80s. Ford is now touring to promote her recently released and long-anticipated memoir, ‘Living Like a Runaway,’ where Ford describes living life as one of the first female faces in hard-rock, including her relationships with her equally famous... 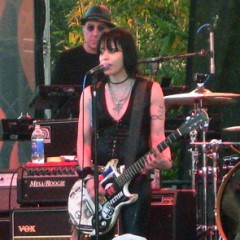 Busch Gardens, Tampa, Florida February 20, 2011 In a word, it rocked. To say that she looked and sounded great for 52 years old doesn’t do her justice. That indicates that she was great in some sort of qualified way, which simply is not the case. She was fantastic without qualification for age and by any standards. The day was perfect – sunny and 75 degrees, a perfect reprieve from winter as much of the rest of the country is still... 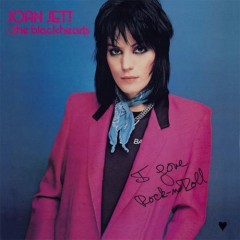