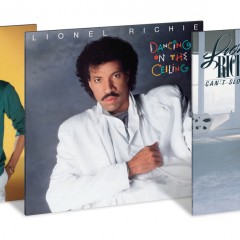 On December 8, Motown/UMe will release three albums on vinyl from one of the most successful solo artists in Pop/R&B crossover history, Lionel Richie. Three 80s Lionel Richie Albums to Return on Vinyl The albums include — 1982’s Lionel Richie, 1983’s Can’t Slow Down, and 1985’s Dancing On The Ceiling — sealed the recent Kennedy Center Honoree’s legacy as one of the most popular singer/songwriters of... 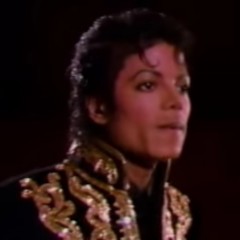 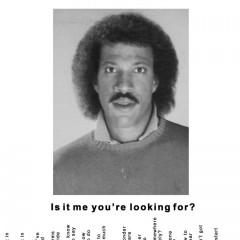 5 Music Videos You Watched This Week In 1984

To have come of age during the music video revolution means hearing a song on the radio and replaying the video in your head. Here’s five  music videos of top 40 songs you were probably watching this week in 1984 (countdown courtesy of XM’s 80s on 8, which uses the Billboard charts): 5 music videos you were watching this week in 1984 35.) Infatuation, Rod Stewart: The hype back then was presumably about Stewart’s reunion with former...

We Are The World, Michael Jackson & Lionel Richie Music Video