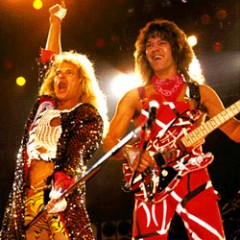 (and its role in the ongoing Van Halen / Van Hagar debate) February 1, 2014 By Mark Dursin It has been one of the most divisive issues of the past thirty years. A controversy that has inspired rancorous debate, has pit brother against brother, and has spawned heroes on both sides, with neither side claiming victory. I’m talking, of course, about the Van Halen vs. Van Hagar debate. Folks have bizarrely strong opinions regarding which... 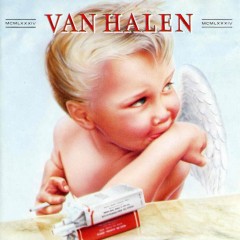 If you weren’t fetching chips from the kitchen or taking a bathroom break during the third quarter of Super Bowl XVIII (the Raiders killed the Redskins that year), you saw the famous Apple commercial that introduced the Macintosh computer. The tagline at the end read, in part, “[y]ou’ll see why 1984 won’t be like ‘1984’.” With respect to the late Steve Jobs, the release of Van Halen’s 1984 was, for me, why the year was not one of... 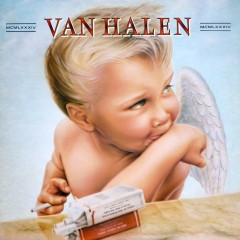