The Battle of the Boys (in Pretty in Pink)

Home » The Battle of the Boys (in Pretty in Pink)

John Hughes – how do I love thee?

The Breakfast Club, Sixteen Candles, Ferris Bueller’s Day Off – each amazing and so much a part of my 80s teen-hood. But there’s one John Hughes movie that was a standout for me. One that influenced my fashion choices. One that I memorized. One that I went to a theme-party for. One that I saw in the theatre four times. One whose cassette tape soundtrack I still own/play today: 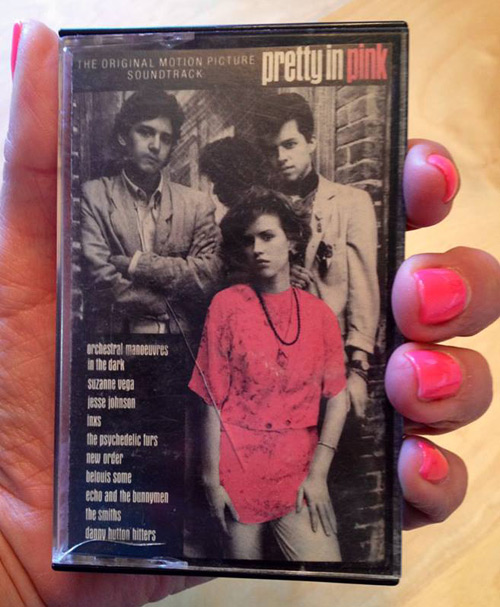 Pretty in Pink – was just like Romeo and Juliet but with lots of paisley and little round glasses! Molly Ringwald of course played Andie – a super cool, funky, alternative, smart high school senior who doesn’t have a lot of money and lives with her dad in a sketchy neighborhood. She works at a record store, makes her own clothes, gets made fun of by popular girls, and is sought after by two guys.

Who were you hoping Andie ended up with at the end of prom night? We all have our opinions. 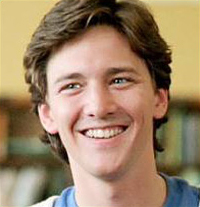 Andrew McCarthy played Blane (a name not a major appliance) a rich kid who falls for Andie. This crush goes against the high school code of dating because in 80s movies, rich kids cannot date poor kids. Blaine genuinely likes Andie. He’s a good dresser. He seems like a nice person not easily influenced by his friends. He knows how to make his face appear on a computer in the school library! In the eighties! Blane’s got the money, the car, the manners, the buggy-not-so-bedroom Andrew McCarthy eyes, but does he have what it takes to really be Andie’s prom date? No. He finally caves to peer pressure and in a heart wrenching scene tells Andie he can’t go to the prom with her. Wuss. But he wins her in the end anyway. Boo. 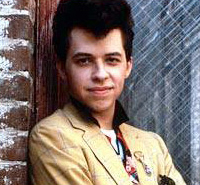 Duckie, my love! My dreamboat! I suppose at this point you know which team I’m on. Duckie was a childhood friend of Andie’s who wants to be waaay more than that now that they’re in high school. He’s in over the moon, obsessed, seriously in love with her. He would ride his bike to the end of the earth for her. The hair, the clothes, the shoes, the “Tenderness” scene at Traxx . . . oh Andie, you fool! He was right there is front of you the whole time! Sweet, funky, dare I say sexy Duckie. There, I said it.

Wait, I kind of feel like something’s missing here . . .

What about Team Steff??? 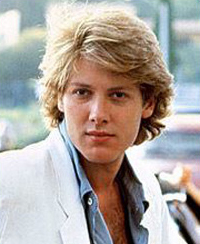 How did Andie resist James Spader’s evil villain Steff who ran that high school like he was the principal? Walking through halls smoking, tormenting the ladies, hosting parties at his parent’s house while they were out of town like Hef would at the Playboy Mansion. His style was quintessential 80s prep – crisp light pink oxford button down shirt, white blazer/pants, and white slip-on shoes with no socks.

James Spader, you could give that snarky 80s a-hole look like nobody else. Better than Johnny in The Karate Kid or Chet in Weird Science. Or Ted McGinley in any movie back then.

So I’m a Duckie girl at heart, but throw in a splash of Steff for some raunchy, preppy, bad girl fun.