Best 80s Summer of Music – Results Are In

Home » Best 80s Summer of Music – Results Are In

The results are in!

Like Totally 80s wanted to know: “Of the ten summers of the 1980s, which one spawned the best music?” So, last week, we provided sample songs from the different summers and then asked you, the fine folks sitting at home, to vote on which summer you considered the best, music-wise. And here’s what you had to say . . .

Congrats, 1983—the glorious summer when Flashdance ruled the airwaves, when a song about an obsessive stalker got strangely misinterpreted as a love song (“Every Breath You Take”), when Kajagoogoo a household name! 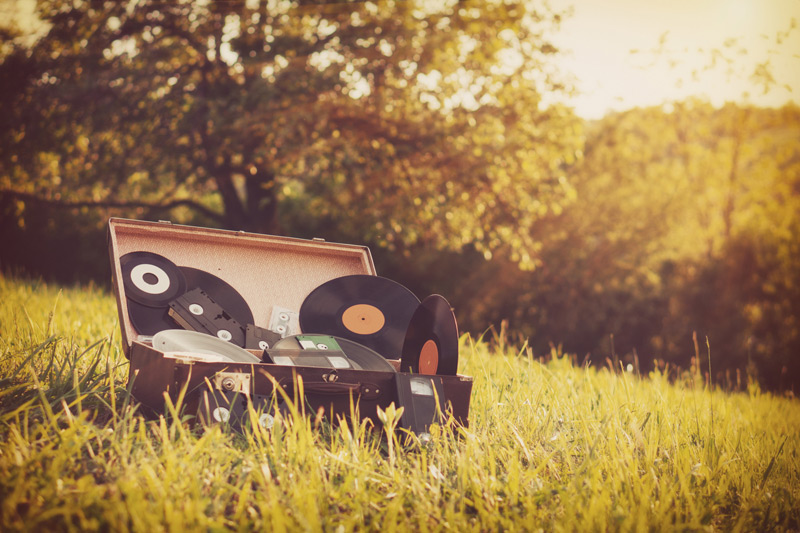 Honestly, the results surprised me a little. Not so much with the top vote-getter: last December, I had actually written a piece for Like Totally 80s entitled “1983 is the BEST Year in Music,” so I guess I made my bias pretty transparent.

But the strong showing by 1980? Definitely shocked me. Sure, that summer produced some good tunes (e.g. “Funkytown,” “Let My Love Open the Door,” and “It’s Still Rock and Roll to Me”). But that was also the summer of “Emotional Rescue” by the Rolling Stones—a song which is so strikingly horrible, it just about spoils the entire summer for me.

I was also surprised by the weak performance by 1986, which only managed to rustle up 4% of the vote. (It tied for second-to-last place with 1981.) What’s going on here, people? No love for “Higher Love”? Or “Sledgehammer” or “Papa Don’t Preach” or “Invisible Touch”?

But hey, the people have spoken. Thanks to everyone who participated. And before I sign off, here is a more complete list of songs from our big winner, the summer of 1983: