Revenge of the Nerds Costume Idea

Clap Your Hands Everybody 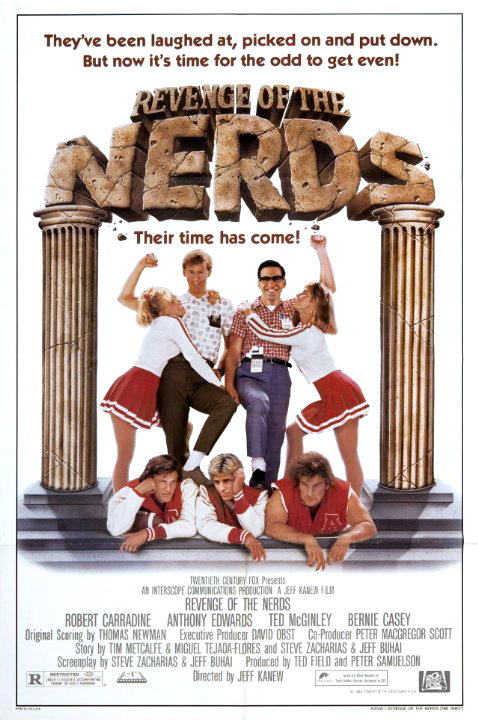 Revenge of the Nerds is a 1984 comedy starring Anthony Edwards as Gilbert and Robert Carradine as Lewis, who go off to Adams University for their freshman year of college and discover that unfortunately, campus life isn’t so easy for two nice, brainy guys. 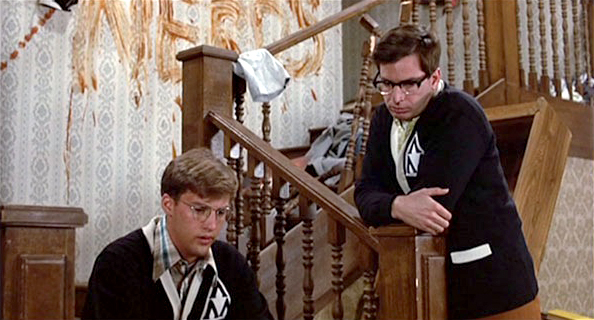 Gilbert and Lewis are tormented by other students, mainly the jocks of the fraternity Alpha Beta –they’re kicked out of their dorm room when Alpha Beta burns down their own frat house and take over their digs.

The two team up with other nerds including Poindexter, Toshiro, Lamar and everyone’s favorite – Booger – they renovate a house (also in typical 80s movie fashion) and move in together. The jocks from Alpha Beta won’t let up though and break a window of their house with a rock, a note attached saying “NERDS GET OUT.”

When Gilbert, Lewis and the others go before the Greek Council to get this matter resolved, they’re told they need to join a fraternity.

After 20 rejections they are finally accepted on a trial basis by Lambda Lambda Lambda and the head of the Tri-Lams, U.N. Jefferson agrees to attend a house party at the nerd’s frat house. 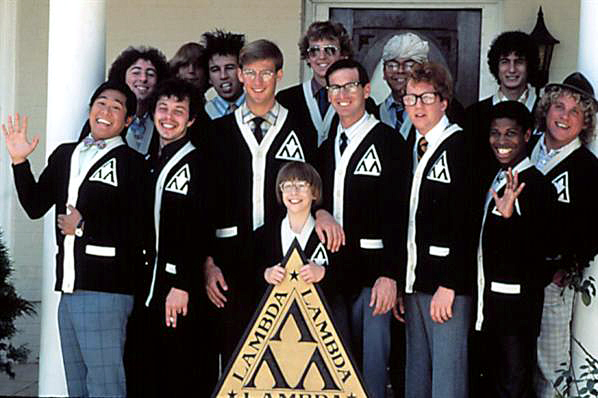 At the party, a visit from the Omega Mu sorority sisters, Booger’s never ending supply of marijuana and Michael Jackson’s Thriller on the stereo make for a smash hit until the end of the night when they are once again tormented by the guys of Alpha Beta.

If you think you’re cool enough to be a Lewis or a Gilbert, or any of the other Tri-Lams this Halloween, here’s the official Lambda Lambda Lambda sweater for you: 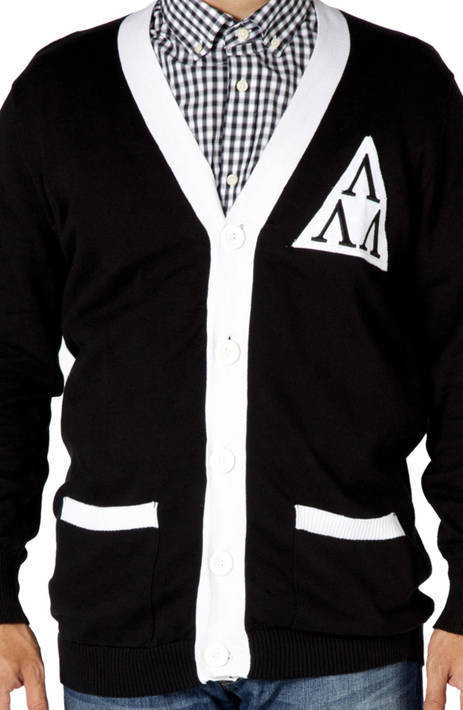 This would make for an easy/fun costume – pair it with a button up shirt and a tie (a bow tie would be perfection) and any pair of jeans or khaki pants will do.

Accessories can include glasses (naturally) and a pocket protector. 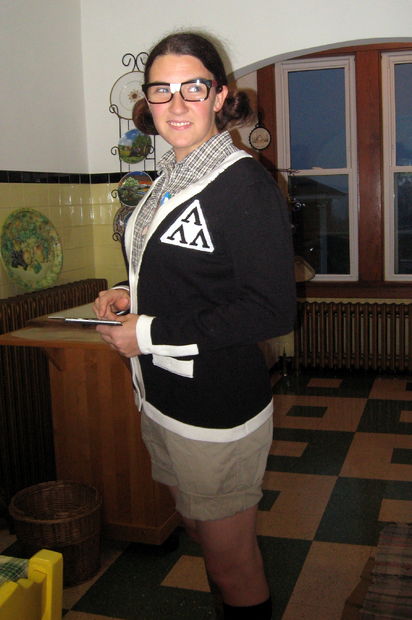 As mentioned above, the underdog rises from the ashes at the end of the film — Lewis wins the cute/popular girl, and the Tri-Lams win the Greek games at the end of the movie, wowing everyone with a techno musical number led by Poindexter on a mean violin solo, Booger dressed in Elvis on guitar and my favorite nerd, Lamar Latrell rapping and breakdancing his little heart out. 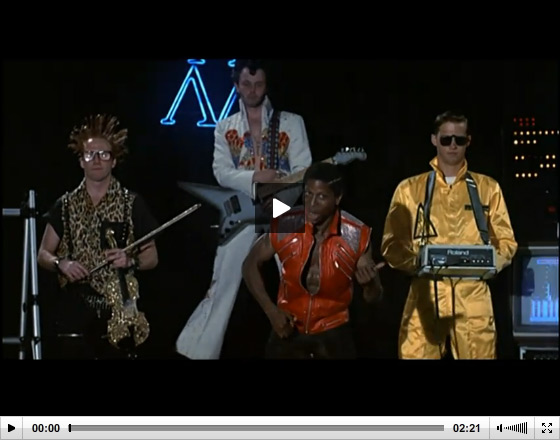 Grab your favorite girl from the Omega Mu’s and put some Thriller on the turntable. Be prepared to win the big belching contest – it’s party time – Tri-Lam style.