Throughout history, men’s fashion has often taken a backseat to what we women wore. But guys during the 1980s had their moment; they were allowed to have some serious fa-fa-fa-fa fashion fun, don’t you think?

Parachute pants, headbands, OP board shorts, Members Only jackets, skinny piano keyboard ties – 80s dudes were stylin’ and profilin’ back in the day. One brand that was super-hot in the late 80s for guys (and girls, but mostly the guys) was Z Cavaricci. 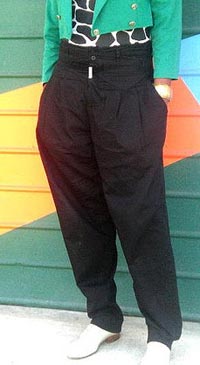 The trademark look of Z Cavaricci’s included a super high waist, extra buttons, folds and loops that buttoned and looped onto nothing, and the famous white label that ran right along the crotch. 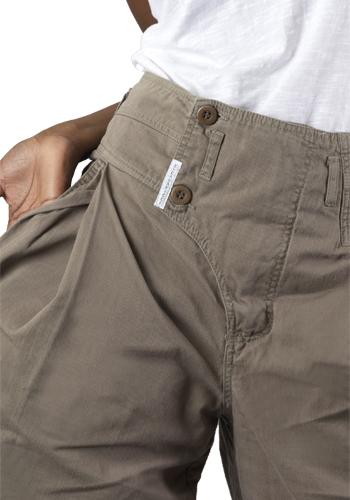 While the pants were really fitted along the high waistline, they then flared out in the thigh area before tapering down once more by the ankle. MC Hammer had to have drawn inspiration from Z Cavaricci. 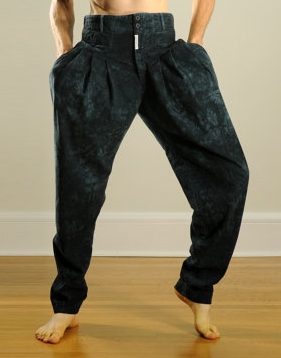 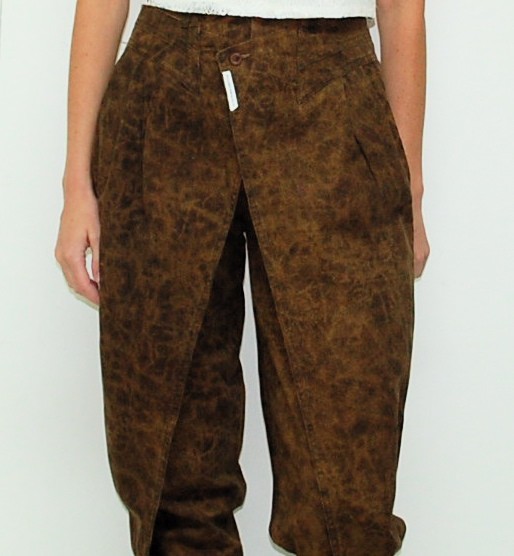 I had a very stylish boyfriend back in the day who worked at Oak Tree in the mall – dreamy, I know. He was always dressed to the nines and wore these pants all the time. I didn’t see why he should have all the fun with the “Z-Cav’s” as we called them, and he bought me a pair in brown using his sweet employee discount.

I wore these pants A LOT, despite the fact that they were extremely uncomfortable as they were tailored for a man, not a 17 year old girl. But I felt cool in them, especially when I’d see my boyfriend in the hall at school, and he and I had the same brown pants on. How romantic!

Besides these awesome pants, Z Cavaricci also had sweatshirts, t-shirts and of course acid washed jeans in their line. 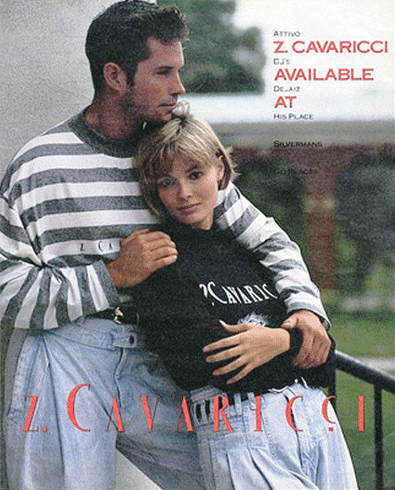 In doing research, it seems as if the company still exists and is based out of California, although it doesn’t appear as if they are currently selling anything new. That’s a shame; with all of the retro styles coming back today, it sure would make me smile to see high school boys (and girls) rockin’ these high-waisted beauties once again. 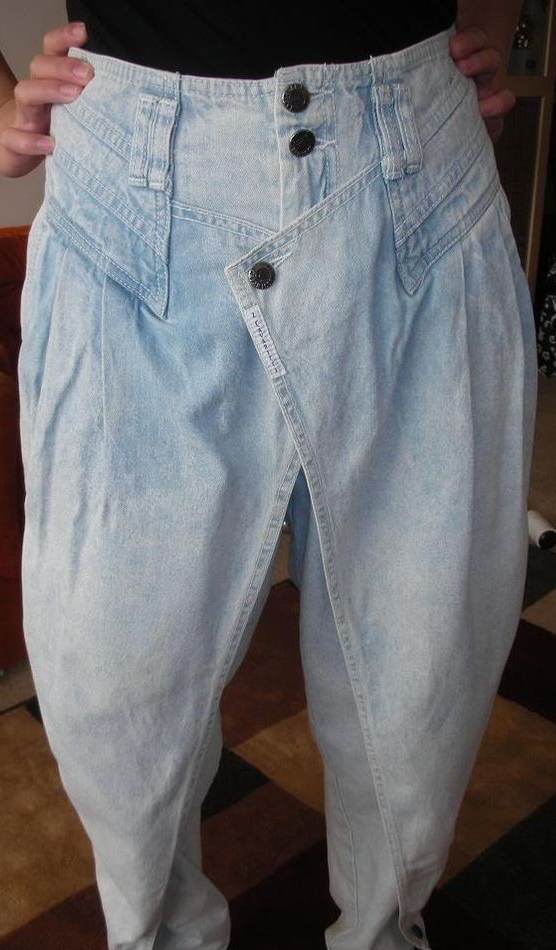