One thing that the 80s films and films today have in common is the uncertainty when it comes to popularity. Some films are hits and some are just flat out misses. We created a list of 5 80s Summer Blockbuster Fails that shows some films just don’t cut it. 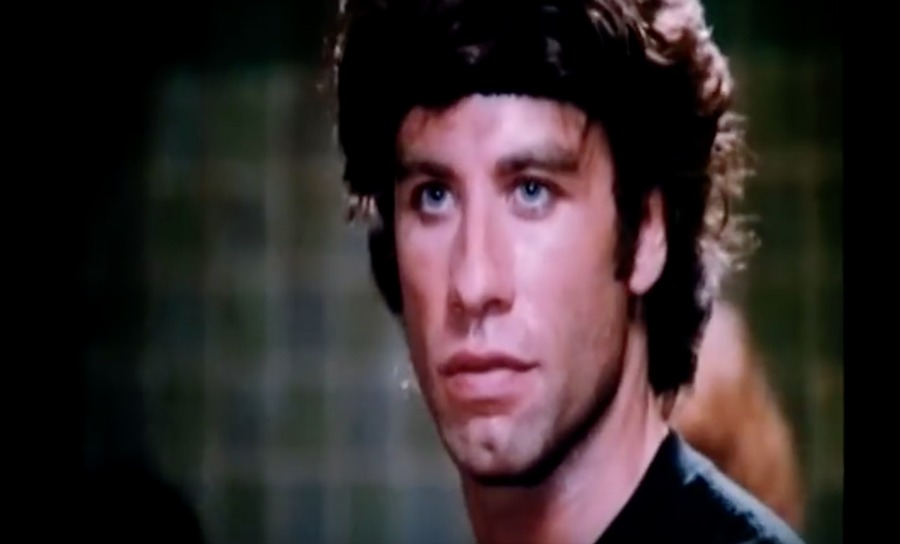 Films like The Big Red One were hyped up to be hits but made a list of The Greatest Box-Office Flops of the 80s list. The list features some pretty notable films that could be one of your favorites. However, these films tanked in terms of box office success.

So, which one of these 5 80s Summer Blockbuster Fails happen to be a favorite of yours? You can check out our short list in the slideshow below. 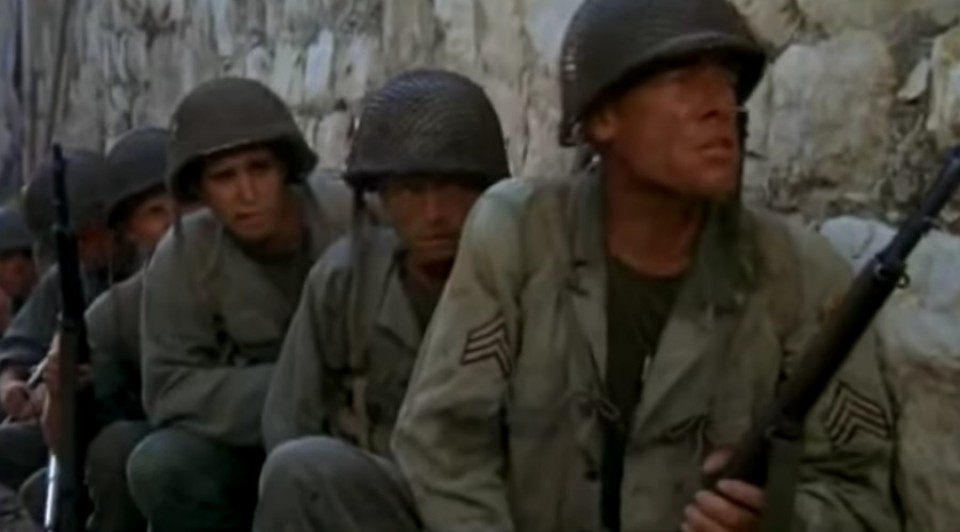 The Big Red One, July 1980
Lee Marvin, Mark Hamill and Robert Carradine couldn't stop The Big Red One from failing at the box office in the summer of 1980. 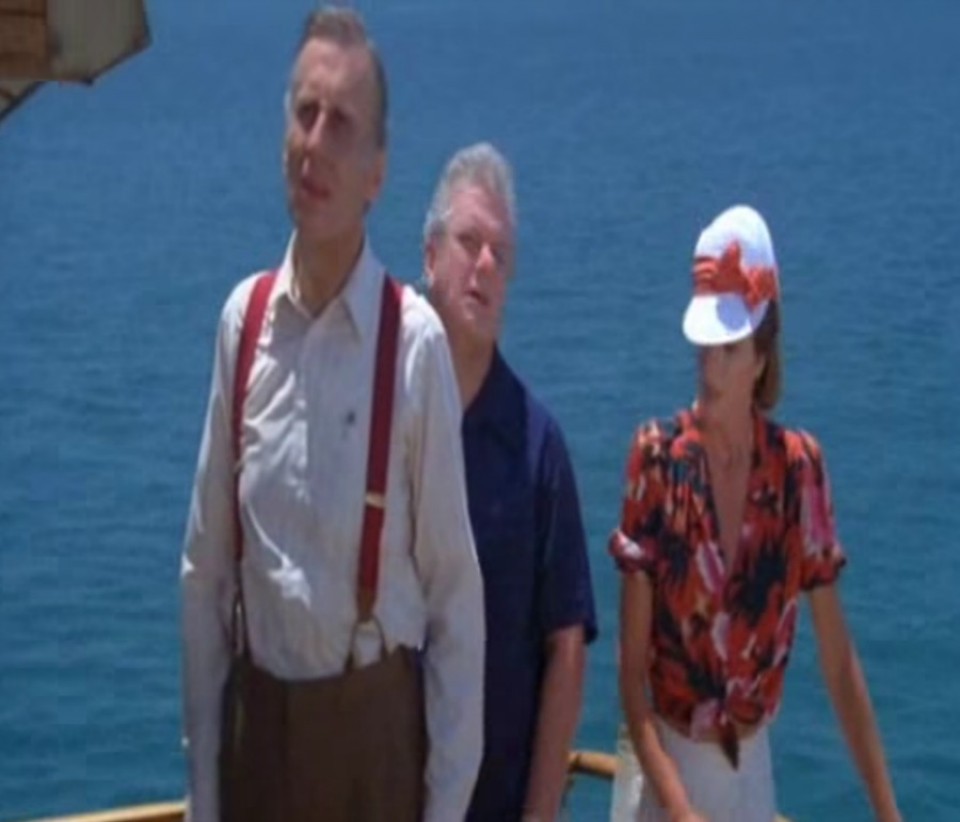 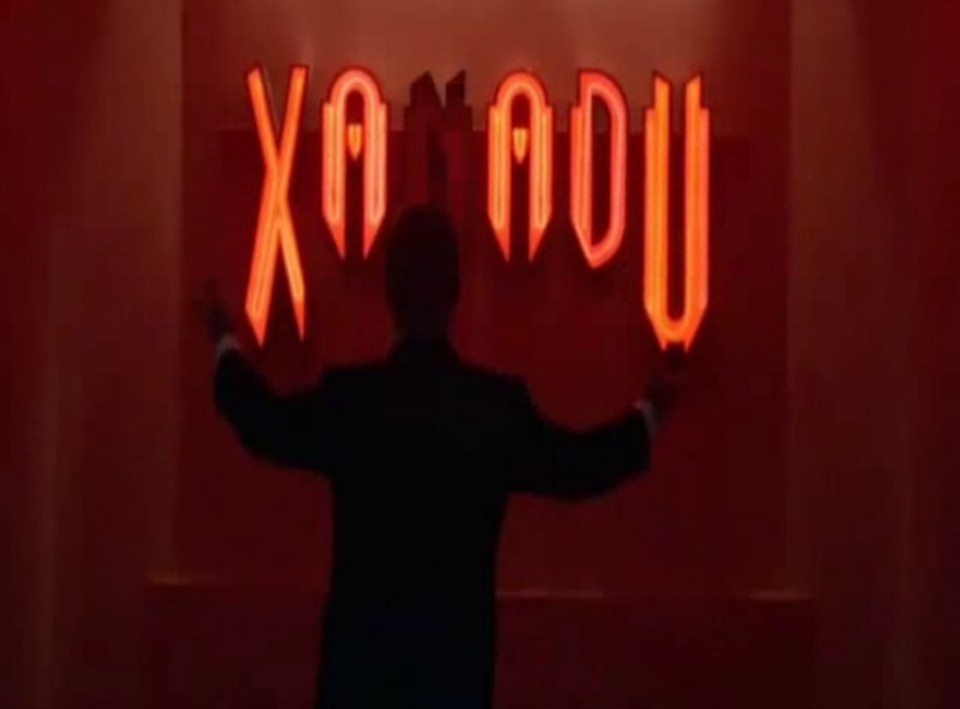 Xanadu August, 1980
Olivia Newton-John may have gotten a hit out of Xanadu but it wasn't a big hit at the box office. 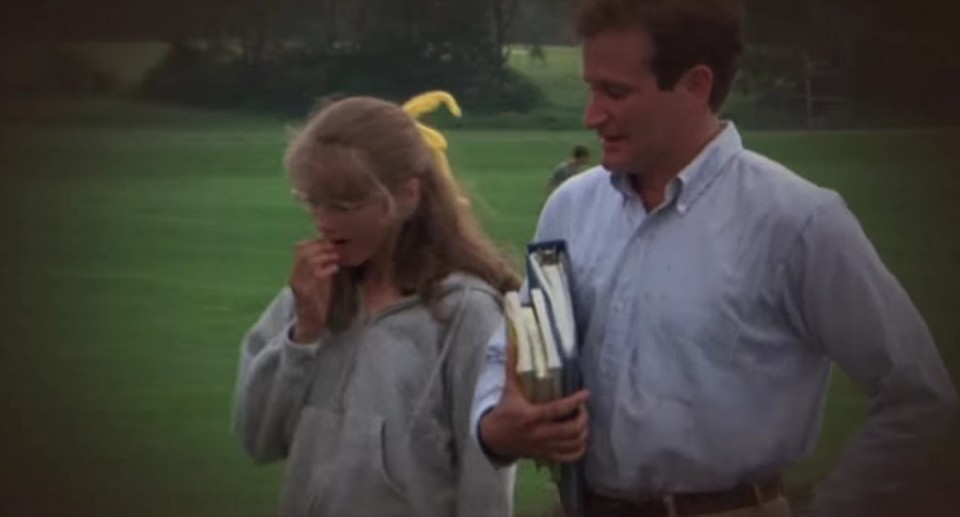 The World According to Garp, August 1982
A young Robin Williams gave a brilliant performance but it wasn't enough to pull in the cash at the box office. 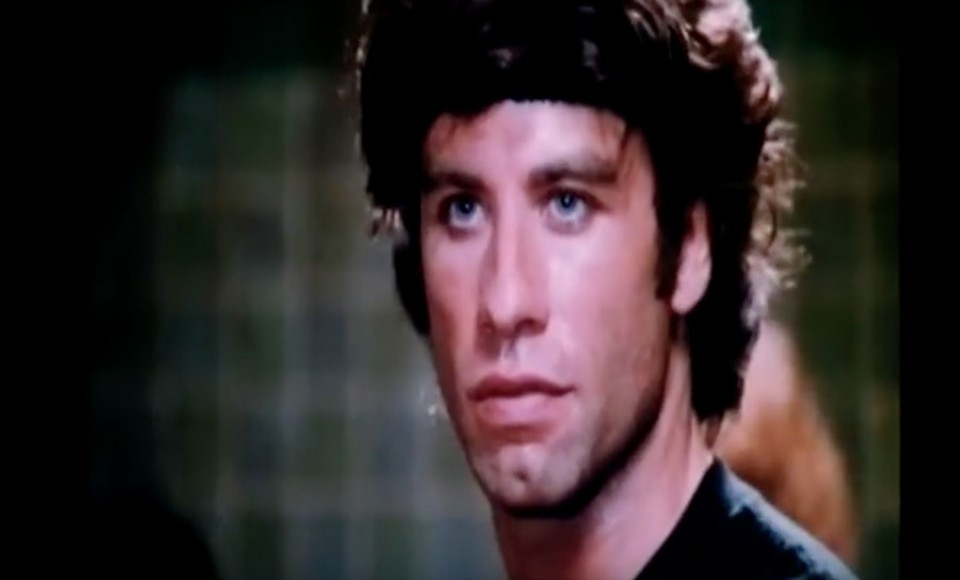 Staying Alive, July 1983
While Saturday Night Fever is still a huge hit, the Sylvester Stallone directed Staying Alive didn't seem to hold up. Also, John Travolta may have been looking a little too Rambo for some.