80s Inventions That Shaped the Decade

80s inventions are all things most of us remember using. Whether they have been “reinvented” and made new or they are on the way out, prepare for all the nostalgic feels.

80s Inventions That Shaped the Decade 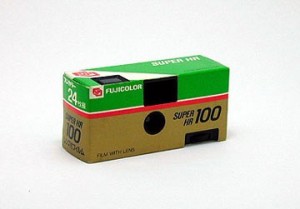 Do you remember the Fuji disposable cameras of your childhood, because I do. Disposable cameras were found on tables at weddings and bought and gathered for birthdays. All you had to do was turn the knob to the right until it stopped and you were ready to “click” the picture. They still sell these at the store, if you can believe it. 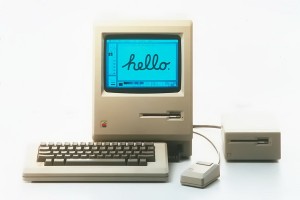 It was 1984 and most computers filled a whole room. But on January 24th, the first personal computer was released. Did you know that the first ad for computers featured a housewife with the computer?  She planned to use it for recipes, among other things.

CDs came out in 1982. Upon their commercial release, CDs and CD players were very popular. By 1988, CD sales passed up vinyl LPs. With cloud space and other virtual storage space, even CDs are being slowly phased out these days. 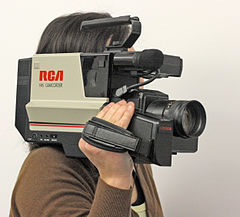 In 1983, the first personal camcorder was released. The camcorder was a video and videocassette, all-in-one. It was hand-held (and rested on your shoulder) making for easier use than the prior models. It wasn’t until 1987 that Sony released the full-size Super-VHS also known as S-VHS camcorders.

This technology was invented by Christian Andres Doppler in 1988. It’s hard to believe that this storm technology wasn’t always available, and that you would just take it as it came in the “old days.” You would have had to wake up and prepare for anything. Everyone alive now is so spoiled.

Could you imagine paying almost $10,000 for a cell phone? Or not knowing what the weather would be like for the day, much less for the week? Thanks to the 80s, we don’t have to.