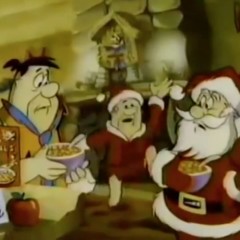 We Found A 1-Hour Compilation of ’80s Christmas Commercials

When it came to Christmas commercials in the ’80s, there were so many emotions touched that you really felt the spirit of the holidays. The emotions ranged from heart-warming pieces of joy to hilarious plays on classic songs. We managed to find one of the coolest, hour-long compilations of ’80s Christmas commercials that will surely instill plenty of nostalgia. The mopenstein YouTube Channel created the compilation of... 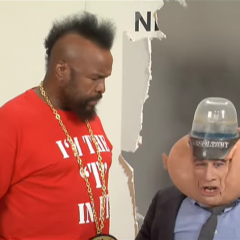 The fact that Mr. T, a relic of the 80s, is still a part of pop culture in 2016 in amazing. Nothing against T, he seems like an incredibly nice guy but nostalgia for one person or era comes and goes. Mr. T has been consistently working for over three decades. The place Mr. T pops up most frequently is in commercials. In fact, he’s in a new campaign for Fairfield Inn. Mr. T the pitchman might never fade away, even if the gold on... 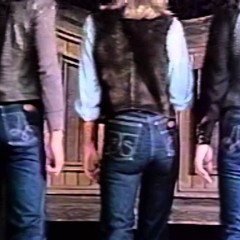 25 Classic 80s Commercials You Loved But Totally Forgot About 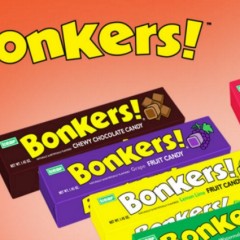 Remember Bonkers? The Candy Treat You Could Chew On Forever

There are plenty of forgotten candies from the golden era that is the 80s. Each week we’re going to feature a some of the hard-to-find candies of the decade in hopes to point you in the right direction if you get that craving you can’t get rid of. First up is Leaf Brand‘s Bonkers. Remember popping open a box of Bonkers and endlessly chewing on the candy pieces. Well these fruit chews are looking to make a comeback.... 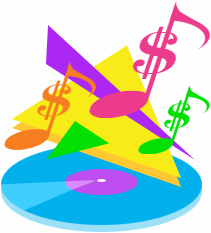 Living in a Material World

Madonna had it right. We are indeed living in a material world. It is damn near impossible to watch TV today without hearing your favorite 80s songs as the backdrop to one commercial or another selling everything from candy bars (see PayDay’s use of “Bust a Move”) to insurance (see Liberty Mutual Insurance’s use of “Human” by Human League). How I feel about this trend varies with its use. I don’t have a global position on the issue as...