Sunday was a day for healing for the entire UK. The One Love Manchester concert go off without a hitch, and on Saturday so did Depeche Mode’s schedule stop at the London Stadium. The 80s band put on quite the show for their audience. “Depeche Mode managed something you don’t often experience at such large gigs: I could not see a single member of the crowd, from the front to the back of the enormous stadium floor to the... 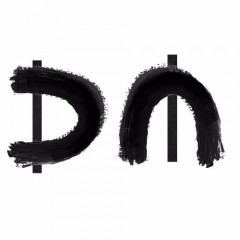 After weeks of heavy fan anticipation, Depeche Mode‘s album Spirit, is finally available for streaming and purchase. The 80s hit-makers are back and look to seriously inspire a revolution with their music. The 17-track album features eye-opening lyrics and a few reworked mixes. It finds the band exploring the backward approach to life that seems to be plaguing the world today. They have taken a strong stance on the subject and... 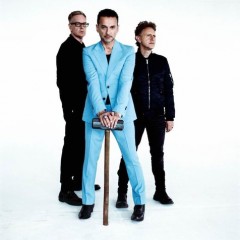 Depeche Mode continues to roll out their Global Spirit Tour, with the second leg bringing their stunning live show to fans across North America this fall. Following an extensive European summer tour, the 28 show North American run, exclusively promoted by Live Nation, will kick off on August 23 in Salt Lake City, UT and will stop in 26 cities across the United States and Canada, before wrapping up in Edmonton, Alberta on October 27....

Depeche Mode was one of the top music acts in the ’80s and now, the band is now returning for a brand new album release in March and recently released its music video for the new single, “Where’s The Revolution.” Depeche Mode has never been afraid of making a statement and it looks like the band is ready to spark a revolution. The song questions how individuals let religion, government and other outside forces... 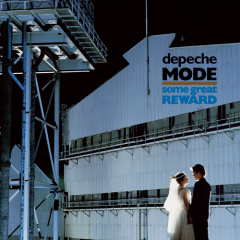 Lie to Me Music Video by Depeche Mode

‘Lie to Me’, Some Great Reward, 1984 Information about the album on Wikipedia