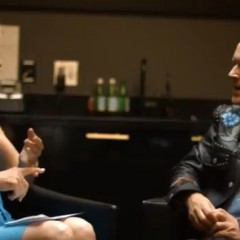 We mentioned earlier on in the year that 80s rock star Howard Jones would be leading the charge at the Retro Futura, 80s rewind show. What we didn’t know is that he would be sharing some inspirational words in a recent interview. The interview was conducted by Stephanie Stephens of MindYourBodyTV, a YouTube channel featuring interviews of various stars in the entertainment industry. “Join me in this new video for an... 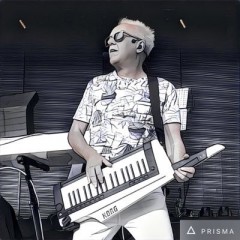 The pop-synth scene in the 80s was led by plenty of talented artists including the one and only Howard Jones. Jones, recently sat down with the NottinghamPost to chat about some of his musical experiences and his upcoming shows. As an 80s figure it’s no surprise that he met two of what are arguably some of the biggest names from the 80s in one day. Jones met Princess Diana and David Bowie in the same day. He elaborated on the... 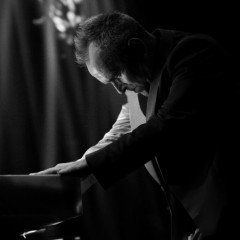 In the 80s the synth-pop scene was booming and with it came some awesome artists and totally catchy hits. Now, the summer of 2017 is looking brighter than ever as Howard Jones, Men Without Hats, The English Beat, Modern English, Paul Young and Katrina of Katrina and The Waves are joining forces for the Retro Futura 80s summer tour. “The tour opens July 18 in Los Angeles with the first of four California shows, then heads to the... 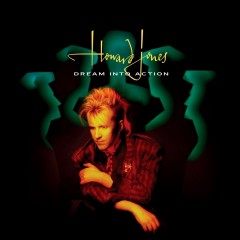 Things Can Only Get Better, Howard Jones Music Video

Things Can Only Get Better Music Video Howard Jones, Dream Into Action, 1985 Information on Howard Jones on MTV.com