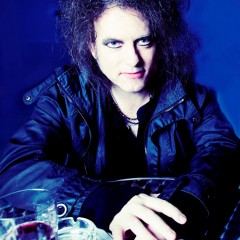 Is ‘Just Like Heaven’ The Best 80s New Wave Song?

In the 80s there were plenty of new wave bands that stepped on to the scene with massive hits. The Cure is one of those bands and “Just Like Heaven” is one of it’s major hits. However, is it worthy of taking on the role of being he best 80s new wave song? “Just Like Heaven” featured a beautiful guitar solo and that signature 80s electronic synthesizer that made some many incredible tracks pop. Meanwhile,... 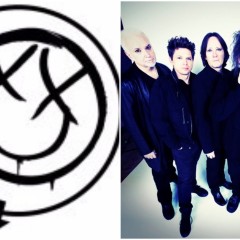 It’s not very often you hear of a late 90s-2000 band covering one of the greatest bands of the 80s, however, it has happened. Punk rock band Blink-182 recently covered The Cure‘s “Boys Don’t Cry” during a radio appearance for France’s OÜI FM. The band sat down with OÜI FM to chat about their new music and more but the real excitement for 80s fans is the acoustic cover of The Cure’s “Boys... 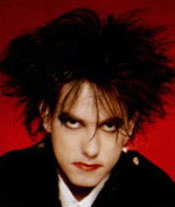 This is a great male costume idea. I mean, nothing’s cooler than The Cure, right? This is a particularly good costume if you are the macho type – throw them off guard, show them all your sensitive, inner-poet side. This 80s party costume is . . . Just Like Heaven. What You Need for This Costume The other beauty part to this costume is that it is relatively easy to pull together. Hair – you got to get the hair right... 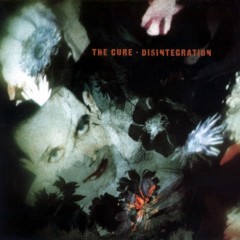 Lovesong Music Video The Cure, Disintegration, 1989 Information on The Cure on MTV.com