Hi everyone—this is my first of many, I hope, Top 5 countdowns of various topics from the most beloved decade – the 1980s.

In 1985, Rocky IV brought us the man-beast known as Ivan Drago. Drago took to the ring and ended Apollo Creed’s career, and life, in an unparalleled beating. Rocky had enough of Drago’s “if he dies, he dies” mentality, and takes him on in a match to avenge his friend’s death. Drago and Balboa go head to head in the Soviet Union, where Rocky prevails and somehow gets the entire Soviet audience to chant his name. That’s cold. . . . Like “Cold War” cold. 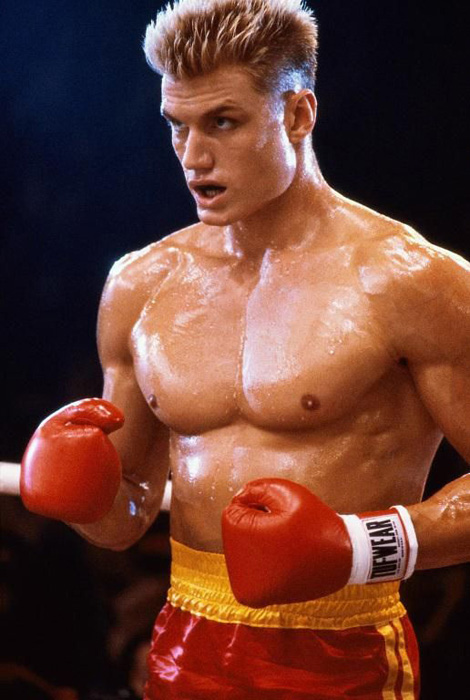 4. Thomas F. Wilson as “Biff Tannen” in Back to the Future

Biff was a tri-fold bully — being able to bully in the past, present and future. Whether it was George or Marty, the McFly boys were often at the bad end of a Biff Temper Tannen-trum. But after having a manure truck dumped on his car, and being knocked out by George at the Enchantment Under the Sea dance, Biff made like a tree, and got out of there — and continued his bullying ways into the many sequels that followed. 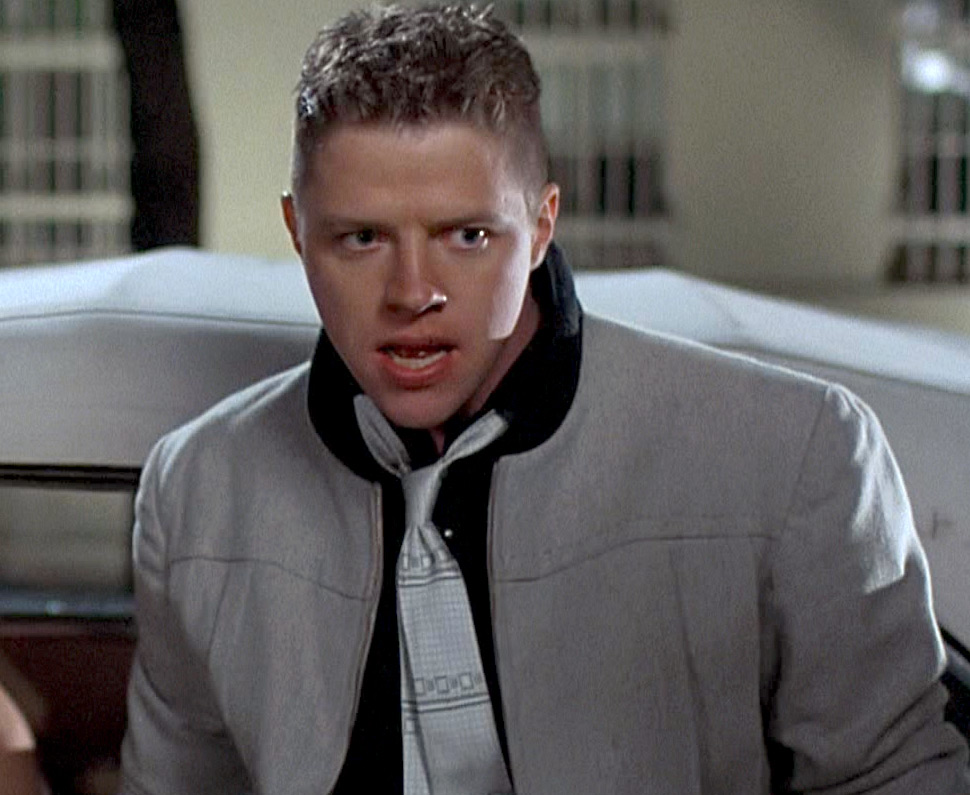 3. Anne Ramsey as “Ma Fratelli” in The Goonies

Ma Fratelli was as vicious as they come. She killed an FBI agent, she wanted to put Chunk’s hand in a blender and she dropped her baby son, Sloth once . . . ”or maybe twice.” She personified a bulldog, not only in her unrelenting chasing of the Goonie crew, but with her feverish grunting and jowls flapping in the wind as she was in pursuit. She, of course, was captured by the police at the end of the movie, and was sentenced to jail time and as a part of her rehabilitation, was forced to star in “Throw Momma from the Train.” 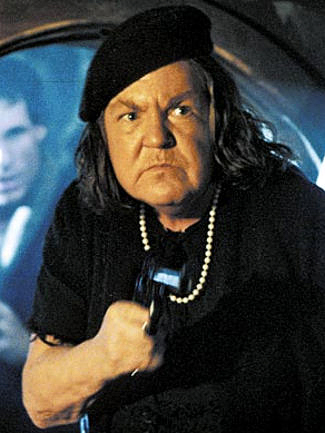 2. Zack Ward as “Scut Farkas” in A Christmas Story

With his coonskin cap and his “yellow eyes”, Scut Farkas struck fear in every elementary school child in Hohman, Indiana. He peddled around with his toady, Grover, as they awaited any unlucky kid on his way home from school that happened to cross their path. Ralphie eventually broke down and took on Farkas’ insults and rants with a fury of fists, which ended Scut’s regime as town bully. Thus solidifying the momentous event as the “Scut Farkus affair,” which it came to be known, as a true historic moment. 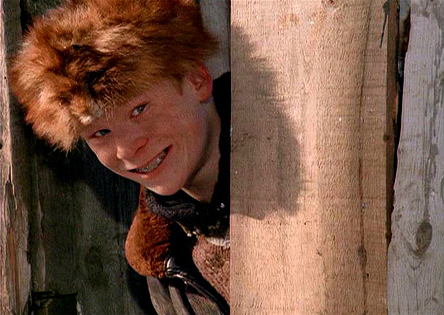 1. Billy Zabka as “Johnny Lawrence” in The Karate Kid

Fueled by jealous rage, this leader of the Cobra Kai ran Daniel-San off the road with his motorcycle, performed a beachside beat down on Daniel’s face and then worked to “Sweep the Leg” of our hero at the All Valley Karate Tournament. Of course, as we know, Daniel and his Crane Kick end up the victor — so, Johnny leaves alone, without Ali, and goes home alone to “Wax on and Wax off” by himself. 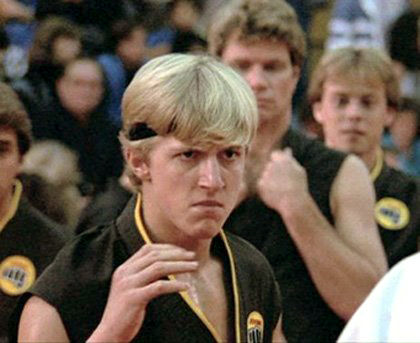