Within the 1980s wonder that was The Brat Pack, there was a little something for everybody.

For those who liked the super-hot fox, there was Rob Lowe. If you preferred the bad boy, you had Judd Nelson. Maybe you liked the chiseled, athletic type, then Emilio Estevez was your guy. And then there was the dreamboat. Hello, handsome. Hello, Andrew McCarthy. He was the thinking girl’s crush. He was the Colin-Firth-from-the-1995-Pride-and-Predjudice kind of dreamy: gorgeous, thoughtful, a little shy.

I have to admit back that in my teen years I didn’t appreciate the wonder that was Andrew McCarthy. I was too focused on other things like Rob Lowe. And James Spader. And Robert Downey, Jr. And more James Spader. Anyway, I was busy. I think another reason I looked over Mr. McCarthy was due to my irrational allegiance to Duckie in one of my favorite movies ever, Pretty in Pink. 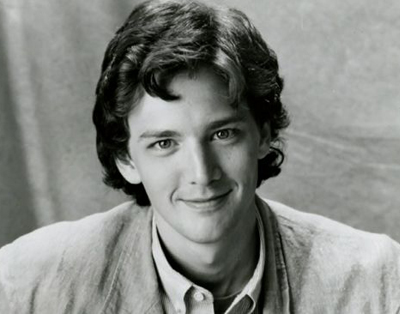 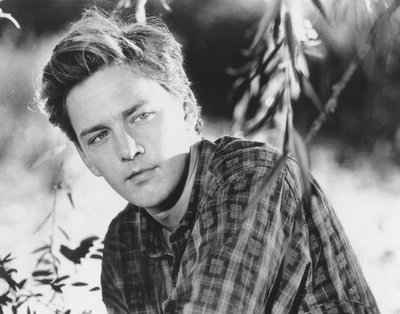 But in retrospect, how dreamy was Andrew McCarthy? He was a really good actor as well; I mean good enough to make me not be that into him after he won over a fictional character’s heart, right?

Here are a few essential Andrew McCarthy roles that require a second, third or fiftieth viewing from any 80s lover:

I will not feel bad saying I love Weekend at Bernie’s. I do. There, I said it. Come on, you love it too. McCarthy stars alongside Jonathan Silverman and a dead guy (Terry Kiser) in this hit comedy about two office schlubs who are invited to their boss’s summer house for the weekend only to find him dead. So they do the only logical thing they can: pretend that he is still alive by tying strings to his arms and legs and dragging him from a boat as he waterskies (along with various other dead guy sight gags.) It was the 80s; this is the way things were done. It’s fun to watch Andrew McCarthy in more of a “party guy” laid back role, compared to Silverman’s nervous Nellie.

The coming of age story focusing on a tight-knit gang of friends making that transition from collegehood to adulthood. Andrew McCarthy plays Kevin, who I will always picture in a trench coat with a cigarette dangling from his mouth. Kevin is painfully in love with his best friend Alec’s (Judd Nelson) fiancée Leslie, the pearl-wearing Ally Sheedy, which of course leads to trouble and heartache for all three involved in this sticky love triangle. Now that I can focus on other things besides Rob Lowe playing his saxophone, I can say that Kevin was probably my favorite doe-eyed Andrew McCarthy role. It’s the whole deep-feeling thing that Mr. McCarthy nailed.

Oh Lordy, where to begin . . . McCarthy at his McCarthy-est as Blane, the “richie” from the right side of the tracks who falls for Andie, the poor girl from the wrong side of the tracks. Pretty in Pink had everything; Molly Ringwald, Duckie, James Spader, a fantastic soundtrack which I still own on cassette, Iona, the other Andrew (Dice Clay), the world’s coolest record store, “Tenderness”, Gina Gershon, mean girls in gym class and again, James Spader. As much as I wanted Andie to end up with Duckie how could I, or anyone, not love Andrew McCarthy in this movie, especially the uber-romantic ending where he shows up to prom by himself. Andie rushes out to him, and they kiss with the car headlights illuminating them as if all was right in the universe.

Andrew McCarthy was not just a Brat Packer; he was part of so many movies of the 80s, including Less Than Zero, Mannequin and Class just to name a few. He was, and still is, a great actor. He is also now a travel writer of some note and a director (‘Blacklist’ and ‘Orange is the New Black’). Catch up and follow him here. But, whatever he’s gone on to do and be since the 80s, he remains, in my mind, that dreamy guy with the sweet smile and the wayfarers. 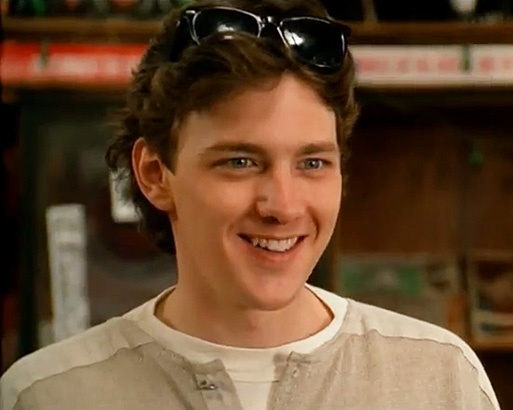