5 Ways Christmas Was Better in the 80s

Home » 5 Ways Christmas Was Better in the 80s

When I think back to Christmas as a kid in the 80s, things seemed a lot less complicated. There was the glow of the television screen — not of the iPad/iPhone screen — with the yule log burning or “Emmet Otters Jugband Christmas” playing on a loop on HBO. When we wanted to watch our annual Christmas specials, we had to check the TV Guide to make sure we were home in time for Rudolph or Frosty; there was no On Demand back in the day. So, let’s take a trip down memory lane into the Christmases of the 80s. Because let’s face it: Christmas in the 1980s was the best.

Think of Christmas morning as a little kid – nothing was more exciting than waking up at the crack of dawn, running down the stairs and seeing a bounty of presents. Sure there were the obligatory pajamas, clothes, and the dreaded socks. But Christmas for kids was (and still is) all about the toys. Did you tell Santa you wanted a Cabbage Patch Doll, Rubik’s Cube, Smurf figurines, Teddy Ruxpin or a Garfield of your very own? And as far as handheld electronics go, who else was excited as hell to get Merlin, Speak & Spell or Simon on Christmas morning? Or, were you lucky enough to open one of the best gifts ever – the Atari 2600? I can still hear the “ch-ch-ch” sound of the game Combat that came with the Atari system. Memories! 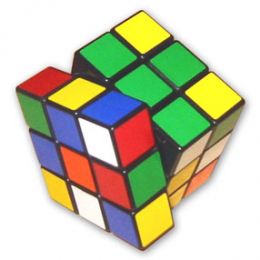 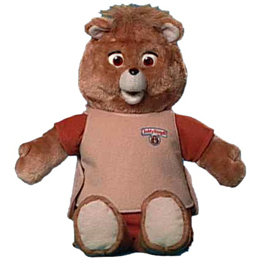 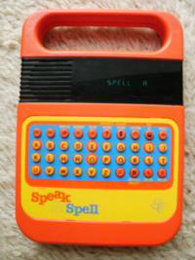 As a teenager I was more excited to open up rectangle shaped boxes on Christmas morning. Boxes with “The Limited” or “Contempo Casuals” written across the top – the joy of seeing those oversized Forenza sweaters in colors that matched the lights on the tree, a nice Outback Red mock turtleneck or two, and a pair of Guess? Jeans could make any 80s girl feel merry, bright, and fashionable. It was an extra special treat to get something trendy from ESPRIT or Benetton. Of course, no Christmas was complete without a plastic-y Liz Claiborne purse.

80s dudes had their own list of must-have fashions: the latest high top tennis shoes, a new pair of acid washed jeans, a brown leather bomber jacket, and a gold chain come to mind. 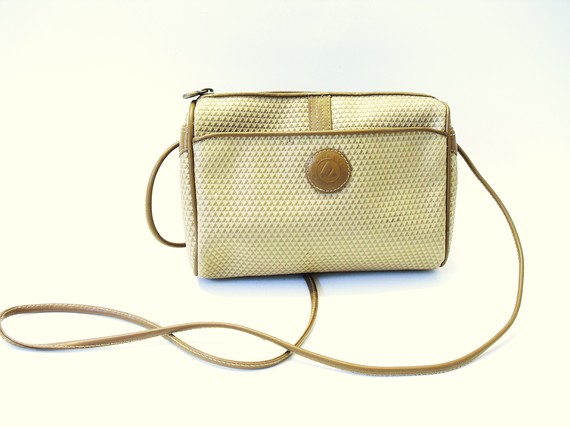 Speaking of Liz Claiborne, if you were a girl in the 80s, you probably got one of these for Christmas: 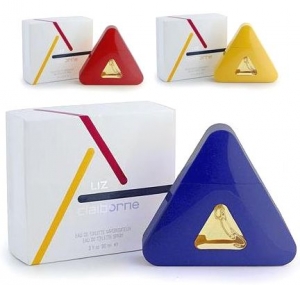 Did you have the red, yellow or blue giant triangle on your dresser? Or maybe you were more of a Colors by Benetton girl? Camp Beverly Hills anyone? Or maybe Santa brought you a fancy, grown-up Obsession gift set, complete with lotion and a little soap on a rope. And for the fellas, I know for a fact from sitting behind you in junior high that you were all bathing in Cool Water, Drakkar Noir and everyone’s favorite – Polo Cologne. Ahh, the scents of the season indeed.

I mean, come on. Do Christmas songs get any better than “Christmas Wrapping” by the Waitresses, the “Peace on Earth/Little Drummer Boy” mashup with Bing Crosby and David Bowie, “2000 Miles” by The Pretenders, and the epic “Do They Know it’s Christmastime” by Band Aid? All continue to bring me endless holiday cheer. As does “Christmas is a Time to Say I Love You” by Billy Squier – remember the video filmed at the MTV studios with all of the original VJs? I so wanted to be there singing with them! And speaking of videos, there’s also this piece of 80s Christmas gold:

There are so many classic holiday movies from the 80s, but I think of the big three as: Scrooged, A Christmas Story, and Christmas Vacation. Bill Murray in Scrooged played a TV executive who has no Christmas spirit until he is visited by three ghosts in this classic take on the even more classic Dickens story. Ralphie in A Christmas Story obsesses over getting that Red Ryder BB gun in one of the best Christmas movies ever. And, how can you not think of the beloved Griswold family Christmas of Christmas Vacation? The holiday season has not truly begun until the Griswolds usher it in. We love you, Clark. 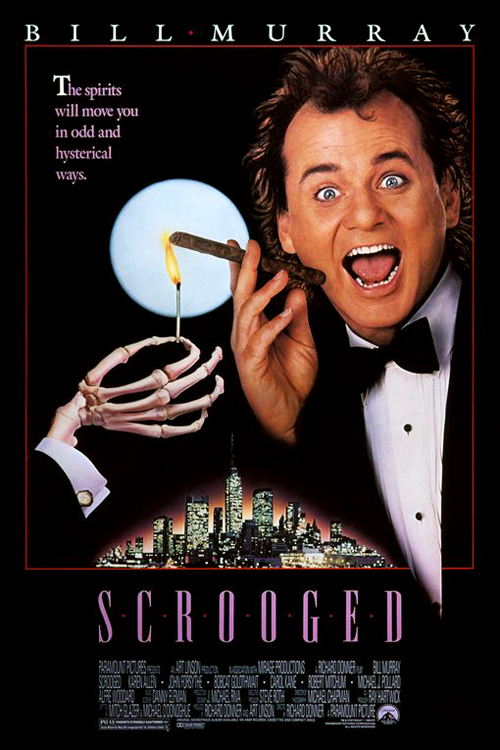 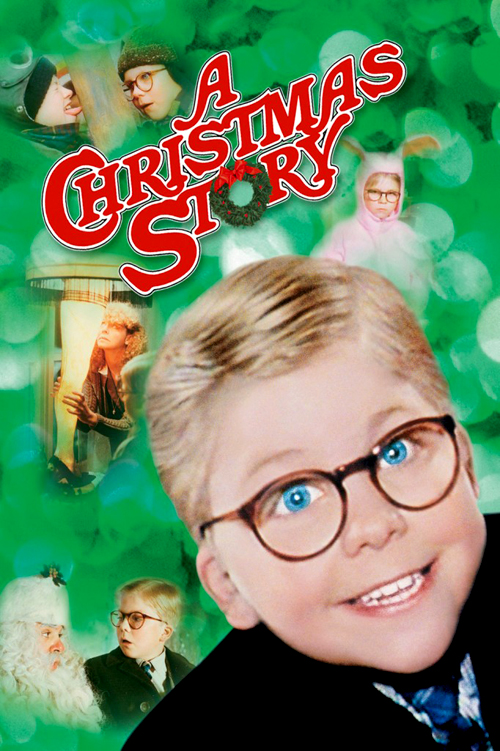 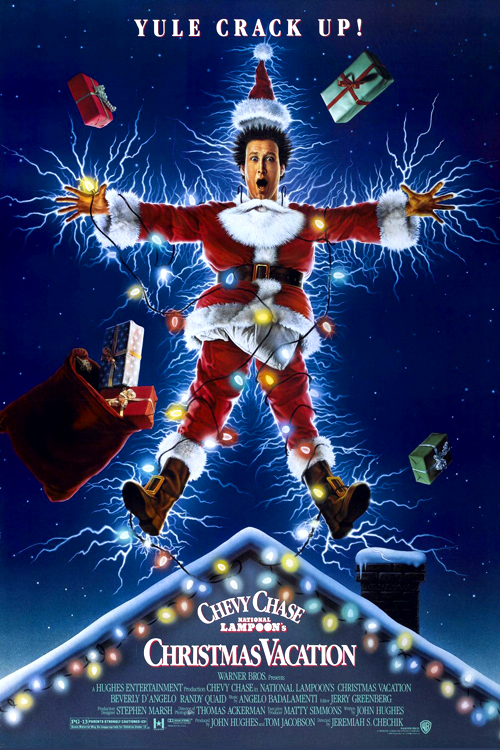 So much Christmas goodness from the 80s, so many memories, and so much love for the toys, gifts, clothes and smells of the decade that were, like everything else, so awesomely over the top.

Now, excuse me while I cozy on up to the yule log and have a listen to my Band Aid 45 record.